Vegan actors Joaquin Phoenix and Rooney Mara will be the executive producers of The End of Medicine, a documentary film about viruses that threaten humanity and the root of the problem – animal husbandry.
The filming started before the Coronavirus pandemic – in October 2019, a few months before everyone started talking about COVID-19. 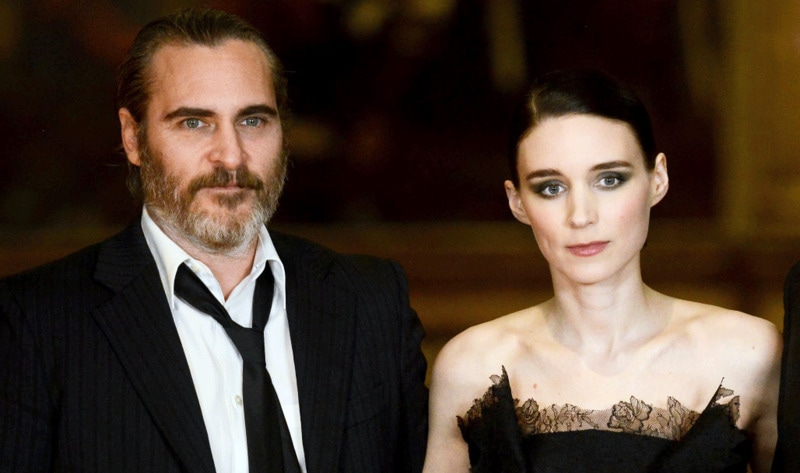 The film talks about bacteria and viruses that are transmitted from animals to humans. It includes interviews with leading scientists who believe that the health emergency we all faced was inevitable.

“We hope that the ‘End of Medicine’ is a frank call to action that simulates that it’s time we did something to change our habits,” said Mara and Phoenix in a joint statement. – The science is irrefutable. Modern animal husbandry still makes us sick if we do not radically change our consumption patterns.

There have been six major viral diseases in the past 20 years: SARS, avian flu, MERS, Ebola, swine flu and finally COVID-19. Outbreaks occurred from animals – in factories or meat markets.

“How can we claim that the exploitation of animals is a personal choice when that choice not only kills trillions of animals, but also increases the risk of pandemics? What right do we have to point the finger at others for actions for which we too are responsible? If there is one thing COVID-19 can teach us, it is that things can change in an instant. So when this is all over, we have to stop acting the way we did before,” says Vegan activist Earthman Ed Winters in his video message.